Suelin Chen and her company Cake are a true Massachusetts success story. Born, raised and educated in the Bay State, Chen found all the ingredients she needed for her career and, in just four years, create the world’s leading online service for end-of-life planning.

Recognized this year in Fortune’s 40 under 40 and Care 100 (most influential people in care), Suelin credits much of her success to the support, mentoring and camaraderie of the Massachusetts academic, startup, healthcare, and fintech communities. In particular, the community’s ability to support high-growth, for-profit, mission-driven companies, like Cake. 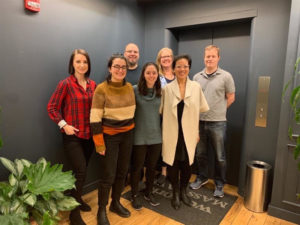 Cake was born in the academic and professional experience Suelin gained in the local community. First as an undergraduate and graduate at MIT which extended into the startup community as Director of the Lab@Harvard and through her work at the Wyss Institute supporting new business ideas. She continued her professional career supporting healthcare companies in Boston, working as a business consultant and transaction advisor.

She says, "I started to understand a lot about the healthcare system and particularly last line therapeutics, which are often given at the end of life. I became really interested in this important phase of life which has been extremely neglected. Even though there are many great and caring individual clinicians, the healthcare system as a whole is not really set up very well to support people and their families at the end."

Initially focusing on assisting people with advanced care and end-of-life planning, the Cake team soon realized that people need a more comprehensive approach, as they are often just as worried about the financial implications of a medical diagnosis than the diagnosis itself. In fact, the number one cause of personal bankruptcy in the USA is medical costs. “That's when we realized that health and wealth and other aspects of end-of-life like your digital footprint are all interconnected, and we needed to ensure we were creating a simple user experience to help the consumer navigate all the different aspects to end of life.” 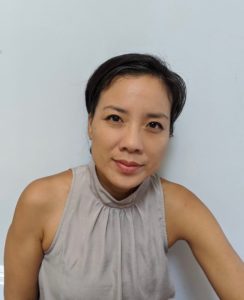 As Cake evolved around the interplay of people’s financial and late-stage healthcare needs, Suelin was able to take advantage of the very deep local pools of experience, talent and support in both sectors.

The company participated in MassChallenge -- multiple times -- as part of the general, Fintech and Healthtech cohorts. "When we did MassChallenge Heathtech we were just beginning. Then by the time MassChallenge Fintech rolled around, we had started working with banks and realized that there was a huge huge opportunity in the financial services and insurance industries."

It also provided a very real connection to investment dollars. At that time, John Harthorne was CEO of MassChallenge, and since, as founder of Two Lanterns Venture Capital, has invested in Cake. "I think part of the reason John invested is that he had gotten to know me through MassChallenge and had followed our company's growth and trajectory," said Suelin.

Other local investors include Pillar and TBD Angels. Pillar is focused on supporting the Massachusetts ecosystem and its portfolio companies have access to the CEOs of leading local companies such as Wayfair, Draft Kings and Ginkgo Bioworks. TBD Angels is a group of successful Boston startup operators. Says Suelin, "They all have amazing networks, they all have experience, and they all want to help."

The team was also connected to AARP Innovation Labs via MassChallenge and became one of AARP’s first startup investments. 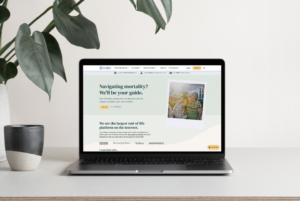 A fertile place for growth

For this globally facing organization, Massachusetts was an important hunting ground for the corporate partners they needed to show early traction and momentum. Their roster of customers began with health and life insurance companies headquartered in Boston and now includes some of the largest healthcare organizations, Fortune 500 insurance companies and banks from all around the world.

With a distributed workforce, centered in Boston, Cake now has a team of 40 full and part-time team members. To continue to grow the world’s leading online service for end-of-life planning, they of course need great people and Suelin is impressed by the breadth and depth of the local talent pool. "There are a lot of interesting people doing a variety of interesting things in this city. This area is not dominated by only one type of industry.” A great example is that early on, when Cake realized they needed a Chief Marketing Officer with world-class consumer technology and digital marketing capability, they found the experience they needed locally in Alastair Brown, previously of Boston's Tripadvisor, the Grommet, and Buoy Health.

Suelin will be putting her experience to good use and is an active member of the local community, mentoring and networking with aspiring entrepreneurs as well as guest lecturing at MIT, BC, and Tufts. She has a particular interest in supporting more representation for women in the startup, venture, and entrepreneurial community.

"I would say one difference between the Boston startup ecosystem versus Silicon Valley or New York is that it feels like there is a greater proportion of mission-driven startups here. They want to be billion-dollar companies, and they also want to have a net positive impact on society."

“I do feel like Boston sometimes has too much humility about our accomplishments as a region. I think we can do a lot more to highlight our wins." We think so too Suelin and we look forward to celebrating more important moments with you in the future. 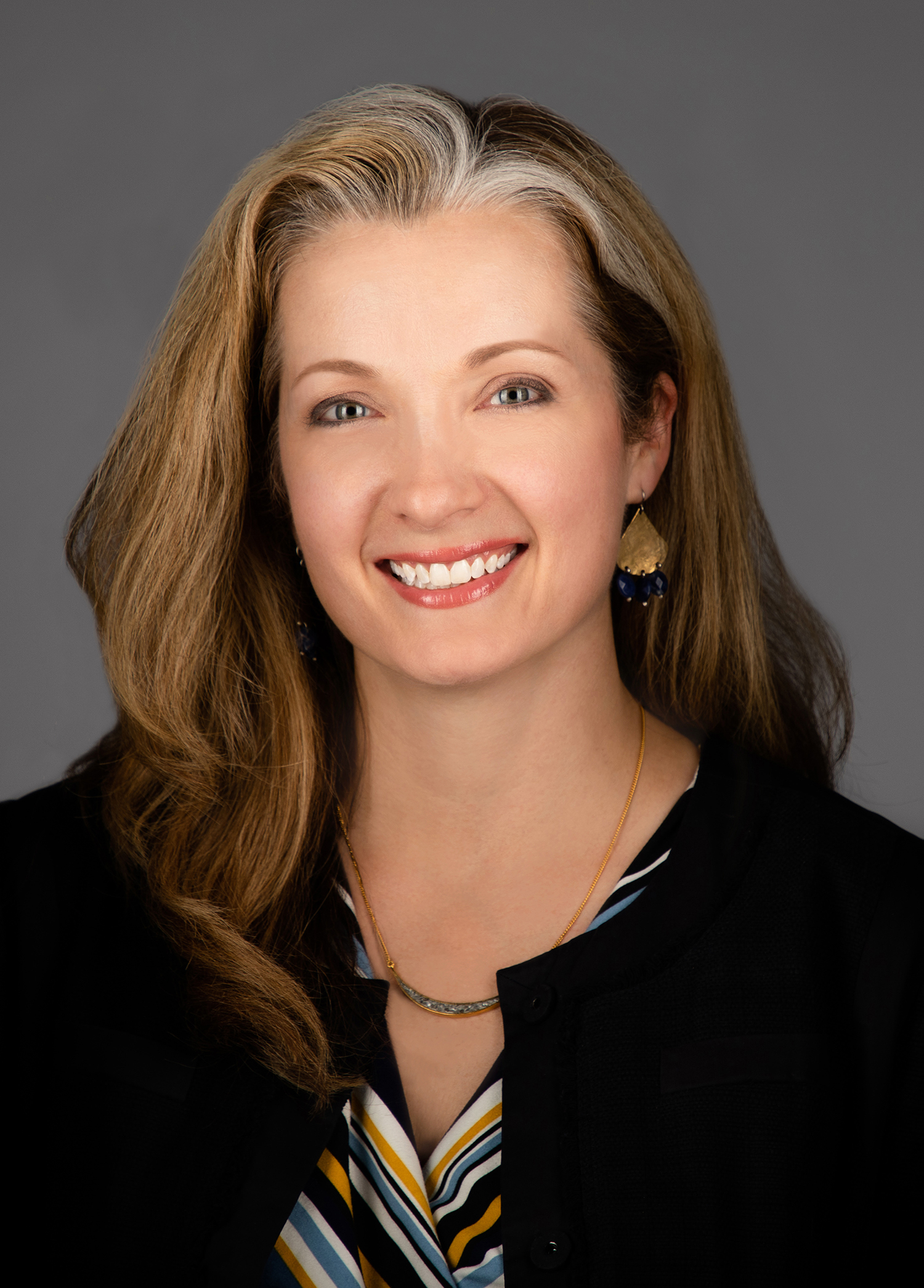