Derek Canton, the founder of Paerpay, a contactless payments startup that has raised over $4.2 million in funding, didn’t come from an entrepreneurial family. While his dad’s salaried career in the Massachusetts tech sector helped pique his interest in technology, when it came to learning how to start and grow a business he had to look elsewhere.

“Studying at Worcester State University was a huge opportunity for me because it allowed me to structure my education in a way that actually best suited me and positioned me to get into entrepreneurship,” he explains.

The school’s flexible, customizable approach to learning meant, for example, that he was allowed to do his first internship during his sophomore year (traditionally you have to wait until your senior year to do so) which led to him designing an app for his church. At the age of 20, he also won the school’s Robert K. O'Brien Next Big Idea Contest, receiving $30,000 to start his first company, an e-commerce business.

“In Worcester, I found that people are keen to share opportunities for growth that have served as stepping stones on my entrepreneurial journey,” he says. For example, Mass Fintech Hub member Worcester Polytechnic Institute invited Derek to join its Tech Advisors Network (even regardless of him not being a student), where mentors affiliated with MassChallenge encouraged him to apply to the Boston-based startup accelerator (also a member of Mass Fintech Hub).

When he was accepted into MassChallenge, Derek – still a recent graduate – quit his day job to work on his business idea full-time.

“If I hadn’t gotten into MassChallenge, I don't know if I would be here right now. It was really a great launching pad for me,” says Derek. “I arrived young, dumb, but full of enthusiasm. It was a very healthy, supportive environment where I connected with many investors, mentors and coaches. These interactions deeply informed my understanding of what it means to run a business, to understand the financials, and to build a team.”

MassChallenge gave Derek the resources to be able to reach out for help and get constructive feedback – which he says is all the more crucial when you’re a solo founder. As one mentor told him, “You need to find a circle of people you can be radically transparent with; people that will really fight for you when you're in the trenches.”

Participation not just in MassChallenge but also Techstars and the Boston-based DCU FinTech Innovation Center have acted like “stamps of approval”, boosting the confidence and trust that investors have in him and his startup.

“Running a business is hard. When things get tough, investors want to be confident that you’ll manage curveballs appropriately, and to be honest and forthcoming about the challenges you’re facing,” says Derek. “You need to be willing to ask for help and be open to accepting advice.”

Advice can reap other benefits too. “As Jay-Z says, ‘Ask for advice, get money twice’,” says Derek, explaining that mentorships have often, over time, led to checks being signed. Indeed, one mentor from his MassChallenge days, Charlie Hipwood of MassVentures, was a major investor in Paerpay’s $3m seed fundraising round earlier this year.

“I think the reason why I've been successful in this area is because of how intentional I've been about building the community around me, and developing trust-based relationships,” says Derek. “There’s a whole community of people in Massachusetts that have been watching my journey – and been a meaningful part of it – receiving investor updates, giving feedback, and making introductions to other funders.”

A firm believer in giving back, Derek offers one-on-ones to budding entrepreneurs, and has addressed students about the transition from college to working life through WSU’s Backpack to Briefcase program. Sometimes his mentoring is about providing reassurance and encouragement; at other times, it’s advice on the nitty gritty of starting a business. As a member of Framingham State University’s foundation board, he also assists underserved students seeking financial support.

“As much as I am reaching up and people are pulling me up, I'm trying to reach back down to other people to support them on their journey,” he says. 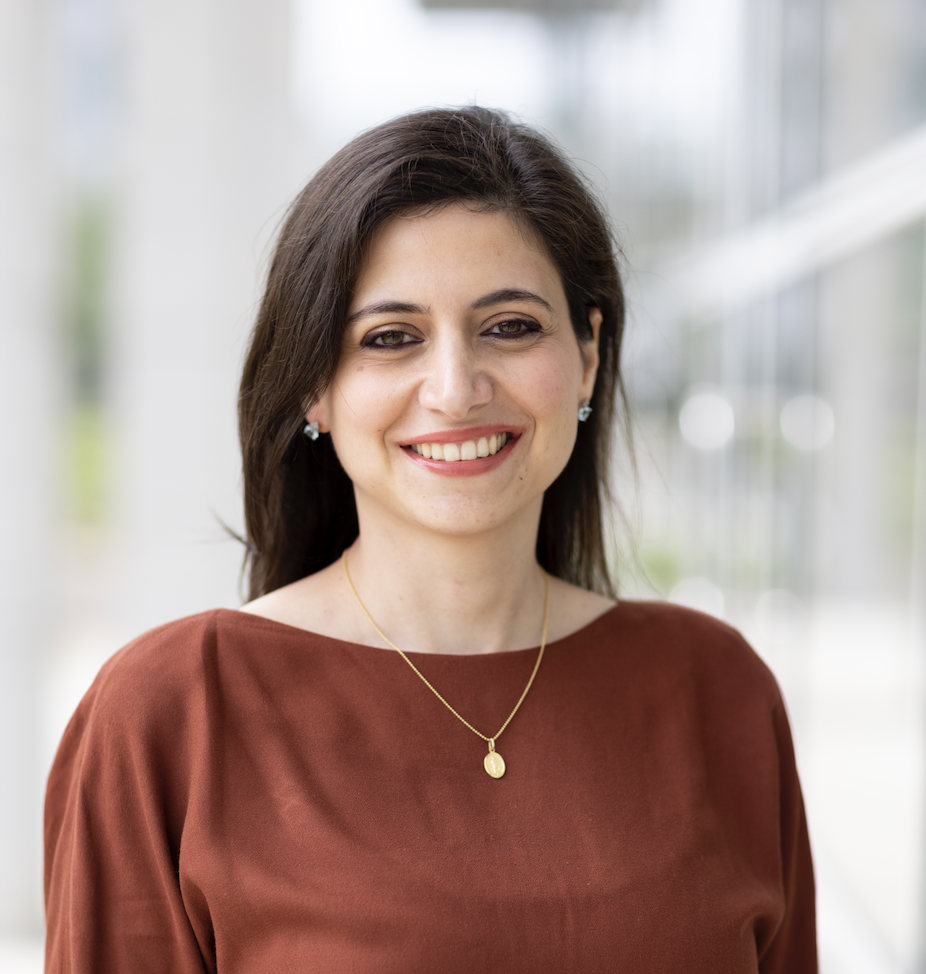 We sat down with Stefania Di Bartolomeo, CEO and founder...